Ryan Christian Corpuz known as ‘chrissygotsauce’ is originally from Tondo, Manila, Philippines and currently based in Brisbane, Australia.

He migrated in 2012 because of a tough life living in a third-world country with his mother and since then he’s been everywhere around Australia.

Chrissygotsauce delivers the energy on/off the stage and another level of melodies while putting his real emotions through his records and let the listeners ride the wave. The whole year of 2019, he has been performing locally around (Brisbane, Australia) and back home (Manila, Philippines) he also opened for one of the upcoming artists from United States ‘Christian Kuya’ for his POV Tour.

One exciting fact about this artist, he learned how to speak English by reading the dictionary, watching youtube, and reading subtitles from his favorite movies.

His music is influenced by such as Kanye West, Young Thug, T-Pain, Wiz Khalifa, XXXTENTACION etc.

Book your next Discounted Flights with ASAPtickets.ca 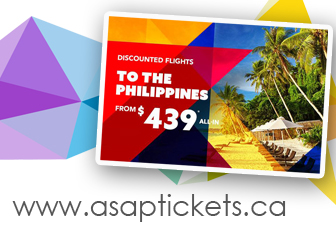 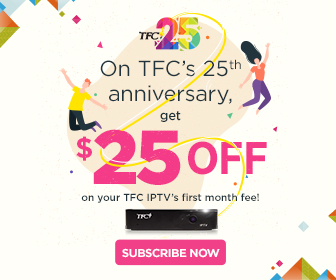