FRIDGE IS SET TO LAUNCH THEIR OFFICIAL MUSIC VIDEO FOR “WALKAWAY”

The 5-piece rock band, FRIDGE composed of Franz Santiago, Matthew Santos, Steve Ducay, Eman Benalla, and Bryan Victoria prepared a refreshment not for your thirst to quench but for your eyes and ears to be delighted as they will launch their official music video for their latest single, “WALKAWAY” which was released on September 16, 2022 under Rakista Records. The song was mixed and mastered by Mr. Jam Bumanlag of Nineworkz Productions.

The song was written by their very own frontman, Franz Santiago. According to the band, “Walkaway” is all about good times and good vibes, and how things were so simple back then. Finding your safe space and enjoying each and every moment with your favourite person.

The “Walkaway” music video was directed and edited by Zi Evangelista accompanied by their Assistant Director, Alperr Padiernos. Joined by the band itself and actors Honey Leigh, Kae Landicho, and Zeus Longcop. Photographed by Miguel De Vera.

So, if you are seeking for some good times and good vibes, make sure to catch “Fridge’s WALKAWAY Music Video Launch” on December 10, 2022, Saturday, at Milenya Bar, Marikina City. Featuring performances with other local acts such us Even, Snakefight, RedLightGo!, CHNDTR, and Ten47+ cool surprises and giveaways. Powered by Deadstring Records, Macbeth, Megatesting Center Inc., Rakista Records and Lamar City Project.

You may also check out Fridge through social media accounts:

Throwback Playlist: 10 of ANOTHER KIND 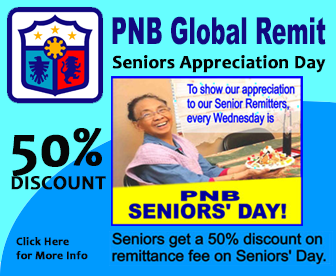